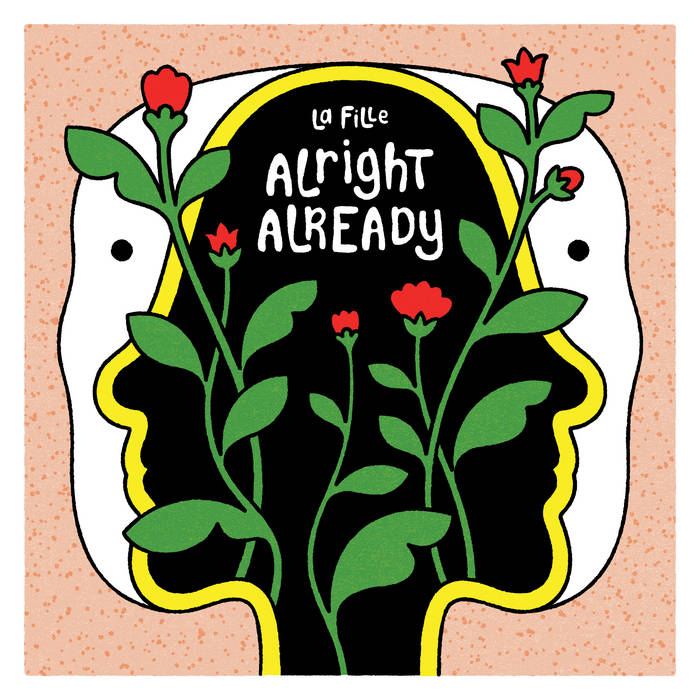 This album is dedicated to my brother, Evan. A very special thanks to the all the folks who have helped to make this happen - Jessie Bryn, #dibfam, Erik Paparozzi, Julia Littlefield, Tom Moskal, Steve Sachs, Jackson Fahey, Isaac Joseph Boyle, Tim Fitzpatrick, Josh Mayer, Peter Gary, and Dobby.

Bandcamp Daily  your guide to the world of Bandcamp